For the first camp of the year we went up to Mellor Lodge, this is what we got up to.

On the Friday night the PL’s and APL’s arrived, the first activity of the night was a night hike around Mellor. We wrapped up warm and headed out, first stop Mellor Church. Then it was onto Mellor Cross, with a nice clear night there was amazing views of Manchester and a good amount of stars visible. With our tummies rumbling we headed back to the lodge where we had fish and chips waiting for us. After the fish and chips we then watched a film and it was off to bed. 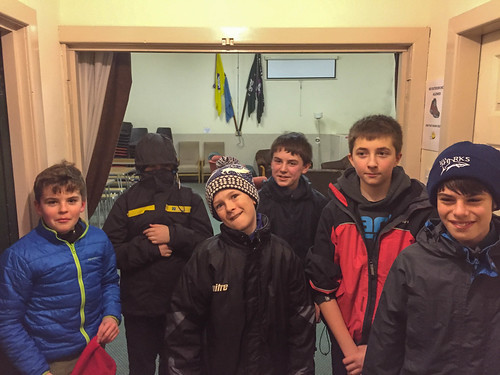 Ready for the Walk 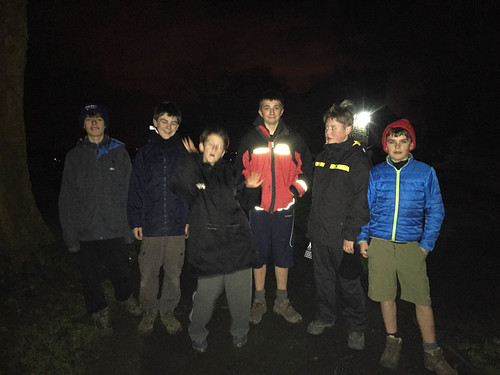 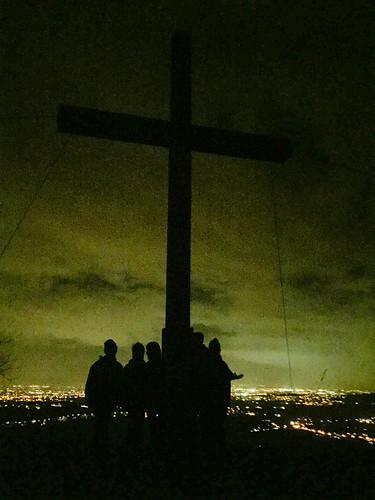 View of Manchester from the cross

No ridiculous wake up this time! A very civilised 08:45, although they weren’t to impressed to be woken by Everything is Awesome! It was cereal and Sausage butties for Breakfast, even with Alex’s best attempt to smoke us out of the hut!

We used the time before the rest of the scouts arrived to work towards the Chief Scouts Gold Award. After this  we then started cooking Spaghetti Bolognese  in preparation for the rest of the scouts arriving. Once they all arrived it we tucked into lunch and then it was off to Linnet Clough for a Dinosaur inspired wide game.  With the weather closing in we decided to make a tactical retreat  back to the lodge. It was then time to make home made pizzas for tea. 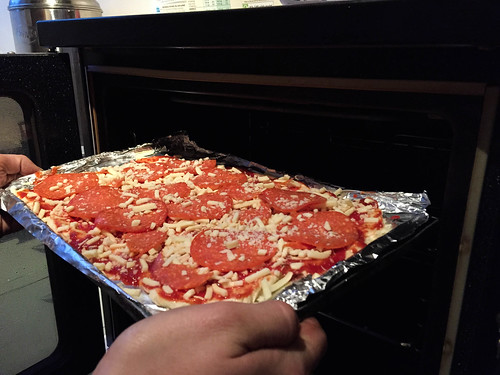 After tea we settled down to watch Frozen. Which they defiantly “didn’t” want to watch, for a little entertainment watch the clip below to watch the scouts belting out Let It Go!

After Frozen was finished, we looked outside to discover own frozen world. There is only one thing to do when there’s snow… have a snowball fight! 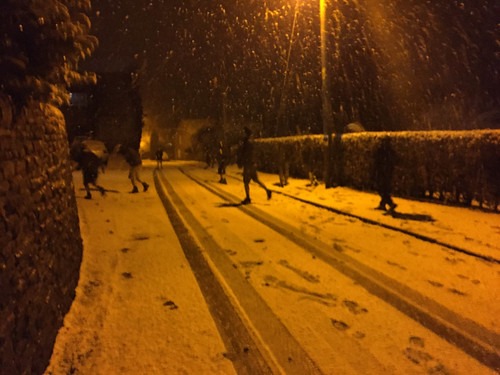 With snow still on the ground we headed down to have a few more snowball fights and make some snowmen. Then it was back to the lodge for lunch and then home! 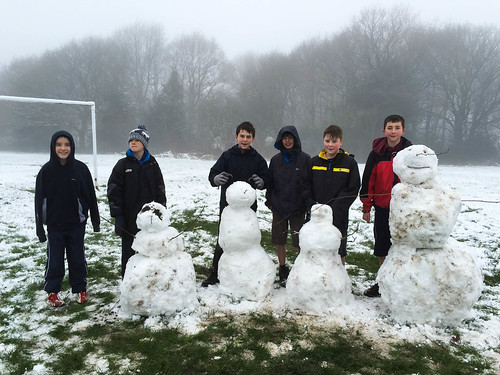 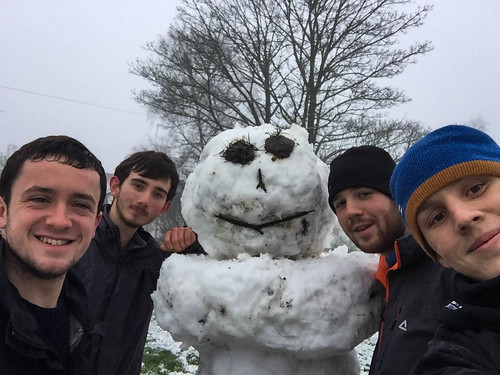 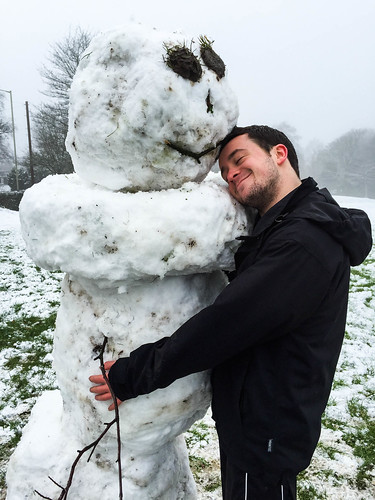 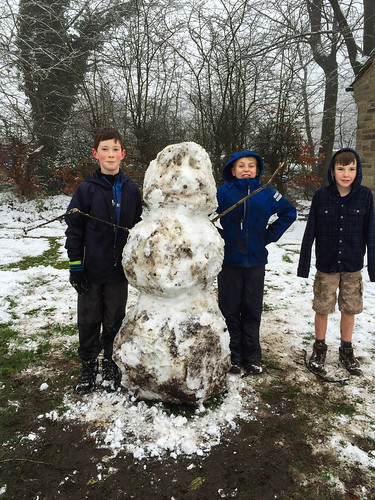 Here’s the rest of the Pictures from the weekend.